Do you feel that car insurances are expensive while you consider yourself a good driver ?

Yes that’s a legitimate question, why should you pay so much if you almost never have accidents ?! Last time you bought a new car you compared insurances, hoping to find a better deal, a fair deal. But for the same service they all charged approximatively the same amount. You felt frustrated toward this unfairness, thinking your life was only about working more to pay the bills.

The real problem is that traditional car insurance is fundamentally unfair. Unfair because half of what you pay is not used to cover your own accident (think of it 5 years of insurance could not cover the cost of your vehicle). What you mostly pay for are the accidents of all the other insured members. In other word, even if you don’t have accidents, you pay for the accidents other people have. Good drivers pay for bad drivers, THIS is unfair.

What if there was one new and radically different car insurance that offered fair prices to drivers ?

Introducing ROOT, a revolutionary fair car insurance for good drivers
How does ROOT work ? Since extra cost comes from bad drivers, ROOT simply refuses to insure them ! That’s right. With only good drivers insured by the same company, the risks and the costs are reduced by half. BY HALF

Amazing! But how does ROOT figure out which drivers are bad and which are good ?

How Much Can You Save?

Traditional insurances use several indicators to figure out the risk of accident for each person.
Some of those indicators are marital status, income, education, gender, license class, engine capacity, location, age, driving experience, usage type, mileage, number of previous claims, safety equipments etc.
That’s an impressive list, but none of those indicators are as precise as actual driving behavior.

Remember, if policemen arrest you it’s not because of any of the above indicators, it’s because of your driving behavior. 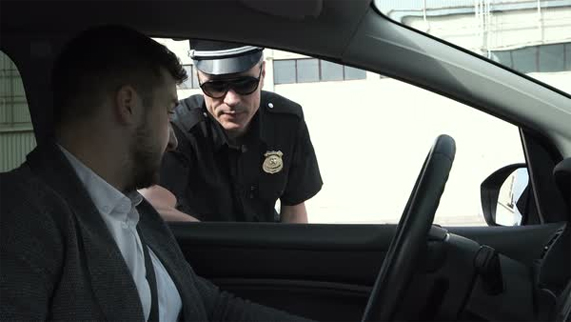 That’s where ROOT technology enters!
Thanks to the accelerometer, gyroscope, GPS and other high tech component of your smartphone, ROOT was able to create a mobile app that determines how good of a driver you are.

What does the app measure exactly ?

For a test drive the steps are simple :

2. Use it for 2 or 3 weeks while driving, the time required for the AI to figure out your profile.

3. Receive a great quote for your yearly subscription.

ROOT allows you to save up to 52% on your current insurance premium !

On average this represents a saving of $784 per year, every year ! 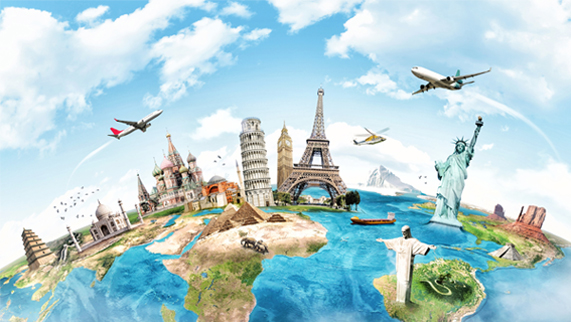 That’s not all, as a ROOT member :

Here's How You Do It:

Step 1: Click your age below to match additional discounts.

Step 2: Once you install the app we use your iPhone or Android phone to measure your driving which equals more savings, as it should be..